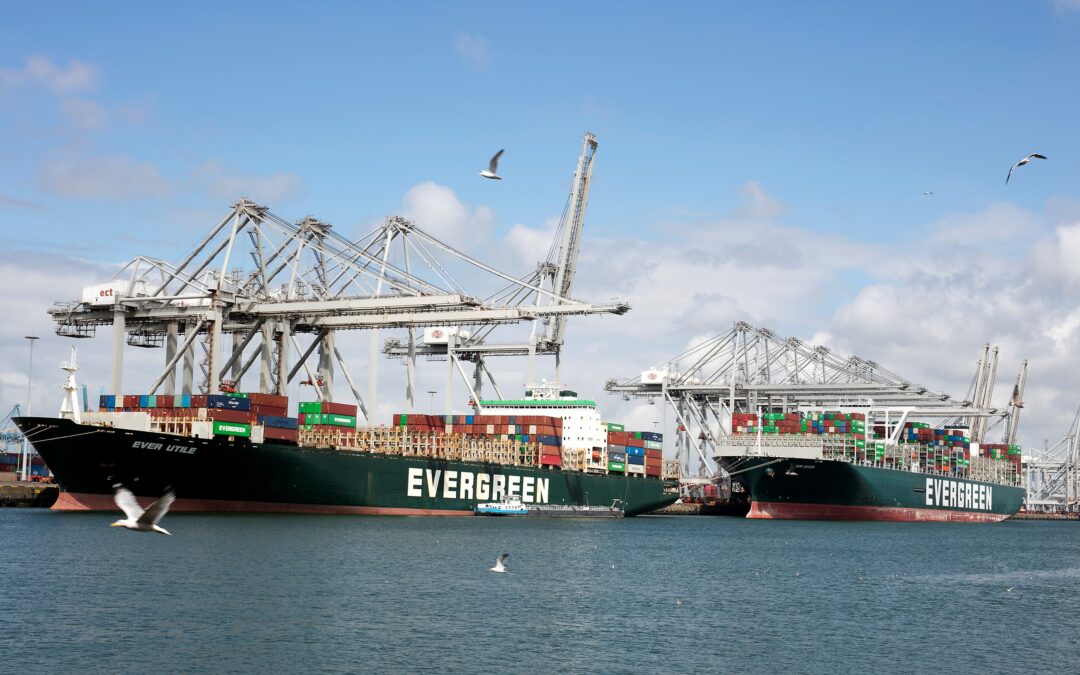 The Port of Rotterdam Authority and the municipality of Rotterdam want shore power to be available in the container, cruise, and liquid bulk sectors. To this effect, studies have commenced at the terminals of Hutchison Ports ECT Rotterdam (ECT), APMT2, Vopak, and Cruiseport Rotterdam.

The companies are closely involved in the studies. The findings should reveal how shore power can be rolled out in the Port of Rotterdam to reduce CO2 emissions and air pollution. The study into the introduction of shore power in the port of Rotterdam is partly subsidised by the EU.

Cooperation with other ports

‘The studies are in conformity with the policy of the Port Authority to work with businesses and the municipality on the energy transition of the port, in which shore power plays a key role. The studies are important because shore power for sea-going shipping is a complex matter,’ says Port of Rotterdam Authority CEO Allard Castelein.

He adds: ‘This is partly due to the huge electricity consumption and the fact that many sea-going vessels do not have the proper connections for using shore power. Shipping companies want to have certainty that their vessels can make use of shore-based power, also in other ports, before they invest in the adaptations this requires. Within this framework, the Port Authority together with other ports, including those of Antwerp, Bremen, Hamburg, and Le Havre, is developing and planning shore-based power facilities. This should speed up the application of shore-based power.’

With shore power, sea-going vessels can obtain sustainable power from the quay. The Port Authority has calculated that the total energy demand, and therefore the consumption, of sea-going vessels in the port amounts to approximately 750-850 GWh. This is equivalent to the energy consumption of 250,000 households.

This means there is much to be gained in terms of air quality, liveability, and the climate. If vessels are “plugged in” when berthed at the quay, diesel generators can be switched off, which is good news for the air quality and the reduction of CO2 emissions.

Before shore power can be installed at ECT (Amazonehaven), APMT2 (Amaliahaven), Vopak (Botlek), and the cruise terminal (Wilhelminakade), studies have to be conducted, as well as detailed technical, environmental, and social costs and benefits analyses, tendering procedures, and permit procedures. The studies will particularly focus on how shore power installations can be integrated with regular operations. Dimensioning of the installation itself, the space required on the quay, and the further integration with the existing electrical grid are important aspects that need to be dealt with.

If the studies remain on schedule, they should be completed in 2023. In the next phase, shore power is realised at the designated locations in the port of Rotterdam on the basis of the study findings. As soon as shore-based power is in place, it will be used at several dozens of vessel visits. This number will increase to hundreds of visits per year when more vessels are adapted for the use of shore power and more berths are equipped with an installation.

For over a decade, inland shipping has been using shore power in the port on a large scale. In the Port of Rotterdam, the Stena Line terminal in Hoek van Holland has shore power. Heerema will commission a shore power installation at Landtong Rozenburg early next year for its offshore vessels.