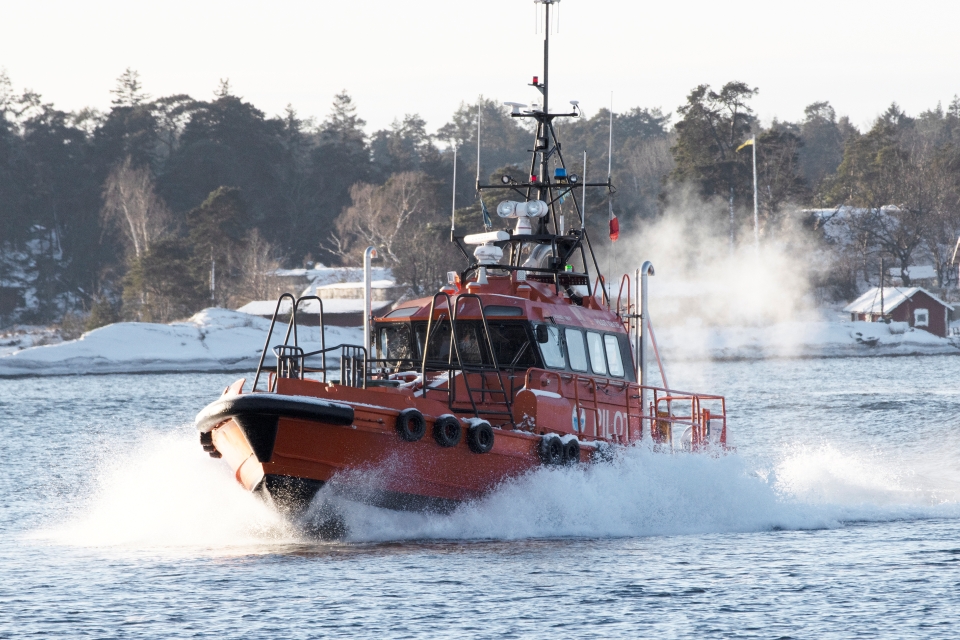 The Fastwater consortium and the Swedish Maritime Administration (SMA) have successfully demonstrated a pilot boat converted to operate on methanol. The demonstration in Stockholm Harbour followed the bunkering of biomethanol at the SMA pilot station in Oxelösund, Sweden, where the pilot boat will be based.

‘The Fastwater project demonstrates that methanol is a present and practical choice for application in ports and coastal shipping for all kinds of small craft, where there is an urgent need to reduce pollution,’ says Sebastian Verhelst, Fastwater co-ordinator.

Albert Wiström, Shipping Inspector, Swedish Maritime Administration (Sjöfartsverket), adds: ‘The pilot boat is the link between shore and ship 365 days a year in all weather conditions; for this we need a robust, reliable energy solution with simple storage which makes methanol the best option.’

Also read: Alfa Laval: The next step in the energy transition for shipping is methanol

The event provided a further demonstration of methanol’s suitability as a marine fuel, permitted within the International Maritime Organization’s IGF Code with full flag state and class society approval.

The event was supported by the Swedish Maritime Administration and The Methanol Institute. A presentation of the FASTWATER project can be seen below.

Picture: The launch of the converted pilot boat provided a further demonstration of methanol’s suitability as a marine fuel.