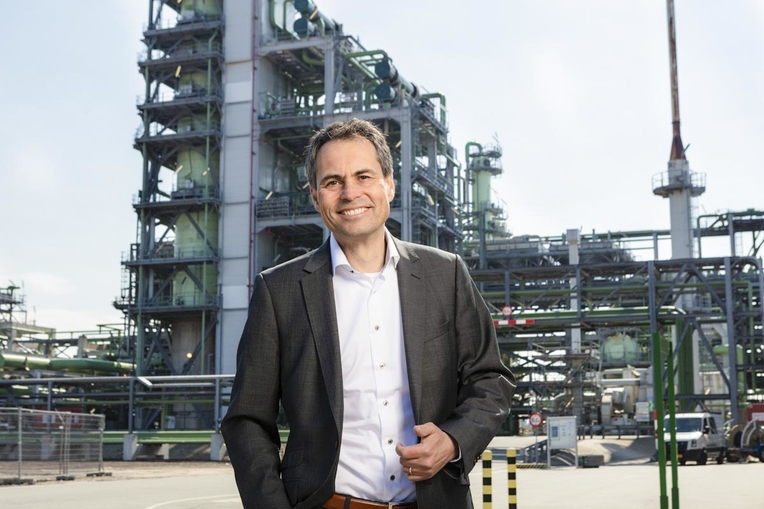 The company, which is of Finnish origin, but operates globally, wants to play a pioneering role in the energy transition that is crucial to the Port of Rotterdam.

Leenders has won the award of Port Personality of the Year for his involvement in a series of investments by Neste in Rotterdam. At the end of last year, the company took over the refinery of “neighbour” Bunge for € 258 million. In April, it announced an investment of € 190 million to adapt the current refinery to the production of sustainable aviation fuel. Shortly afterwards, it was announced that Neste wants to build a second refinery in Rotterdam, involving an amount of € 1.5 billion. The final investment decision for the latter project is expected early next year.

Committed to the Port of Rotterdam

In appointing Leenders, consideration was also given to the fact that he is not only committed to his own company, but also to the broader interests of the Port of Rotterdam. He represents the renewables sector on the board of Deltalinqs, the port industry association, and is chairman of the Netherlands Association for Sustainable Biofuels (NVDB).

Leenders is the 41st port professional to receive this award, which was established in 1981 by the former Rotterdam port press club Kyoto. He will succeed Annet Koster, managing director of the Royal Association of Netherlands Shipowners (KVNR), the Port Personality of the Year 2020 who is still in office.

Traditionally, the award is presented at a festive gathering on the second Monday of the new year, in the presence of former Port Personalities, port authorities, members of the port community and representatives of the media. Due to Covid-19, this event will be postponed until the second Monday in April (11 April).