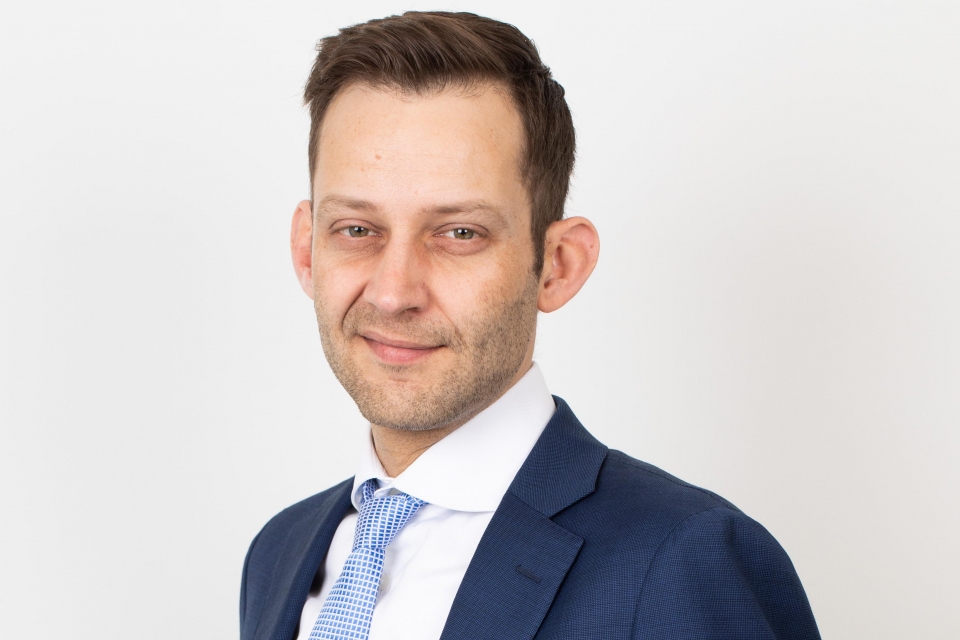 The Board of Directors of the European Waterborne Technology Platform has appointed Jaap Gebraad as secretary general. With the appointment, the implementation of the Platform’s new organisational structure has been finalised.

The Waterborne Technology Platform is an industry-oriented Technology Platform providing policy guidance towards the European institutions regarding research, development and innovation for and by the European waterborne sector. The Platform coordinates the private side of the Co-Programmed Partnership on Zero-Emission Waterborne Transport in the framework of Horizon Europe. It currently has 110 members, which represent the broader waterborne sector.

In view of its increasing membership, the Association designed a new organisational structure that required the appointment of a secretary general. A core team of professionals has been composed to serve the interest of the membership of the Waterborne Technology Platform, and thereby the broader European waterborne sector.

Eero Lehtovaara, Chairman of the Board: ‘The Board is welcoming Jaap Gebraad as secretary general, not only because of his contributions to laying the foundations of our Association, but certainly as well because of his relevant experience and expertise. The Board of Directors is convinced that he will continue performing his tasks in an excellent way, in close cooperation with all stakeholders.’