DNV: New technology may pose threat to safety at sea 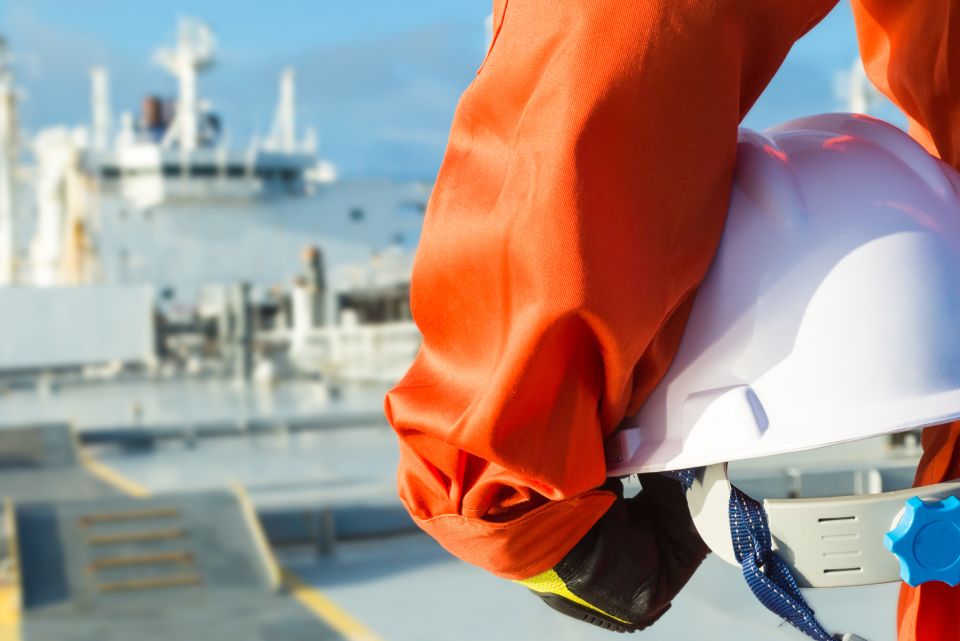 Shipping has seen a significant improvement in safety over the past decade as higher standards of ship construction and operation have cut the number of casualties. Yet, according to DNV, emerging risks from new fuels and digital technologies must be mitigated to maintain progress.

It follows the release of a major new analysis, “Maritime Safety 2012-2021: a decade of progress”, from Lloyd’s List Intelligence and DNV that shows a marked decline in casualties, losses and detentions over the period.

This positive trend has come even as the global fleet has increased 46 per cent in deadweight tonnes and sixteen per cent in vessel numbers – from 116,000 to more than 130,000 ships of 100 gross tonnes and above – resulting in the number of safety incidents, as a share of the fleet, falling from nearly five per cent to two per cent.

Earlier this year, DNV warned of an emerging “safety gap” as the dual forces of decarbonisation and digitalisation present new hazards from alternative fuel technologies, such as fire and explosion risk, and issues like data security and increasingly complex digital systems.

Ørbeck-Nilssen: ‘There can be no trade-off between safety and sustainability. As shipping pursues a path towards decarbonisation, this will require a rethink of risk management with a renewed focus on human and organisational factors to ensure safety remains at the core of the development of new fuel systems and digitalized ways of working.’

‘The major challenge is to close the safety gap emerging from cyber threats, new technologies and new fuels. Mitigation of these risks will be vital going forward to realise the enormous potential benefits of digital and low-carbon fuel technologies for safety, efficiency and sustainability towards a goal of continuous improvement,’ adds Ørbeck-Nilssen.

He concludes: ‘This will require a collaborative industry effort between class, shipowners, suppliers, charterers and other stakeholders to develop holistic and human-centric solutions that support the end-user. The welfare of seafarers and the environment must remain central to safe and sustainable ship operations to ensure incident figures remain on a downward trend. There is no room for complacency.’

Around one-third of 21,746 casualties over the ten-year period occurred with vessels aged over 25 years, with older general cargo carriers and passenger vessels accounting for the highest number of casualty incidents.

Nearly half (48 per cent) of total casualties were due to hull and machinery (H&M) damage – with machinery issues being the main cause as hull damage accounted for only five per cent – and there was a surprising increase in such incidents involving vessels between ten and fourteen years of age.