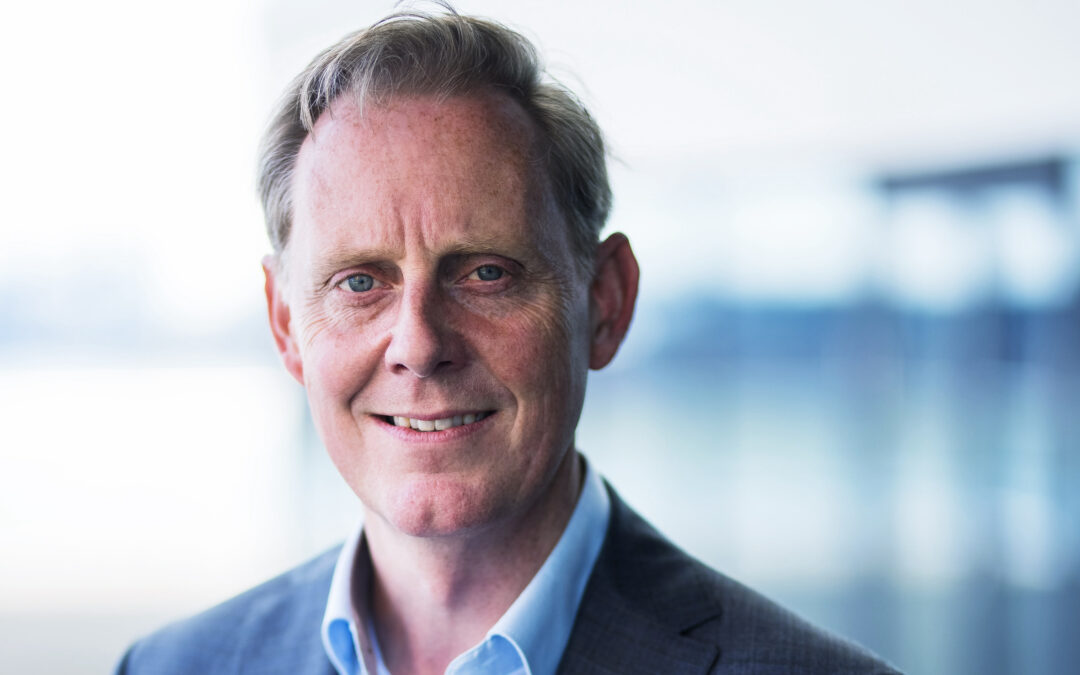 After thirty years as the CEO of Jumbo, Michael Kahn has decided to take on a new responsibility as Supervisory Board Director of the company. Jumbo’s most recent COO, Wout Janssens, has taken up the helm to become the company’s new CEO.

Over the years, Kahn has steered Jumbo through strong waves of growth and economic currents, and he now believes that in this new role he will be better positioned to contribute to the long-term strategy and success of Jumbo Shipping, Jumbo Offshore and Jumbo-SAL-Alliance.

‘As we often say here at Jumbo, we would not be the company we are today without the passion, vision, luck and guts of my remarkable father. I know he would be as proud as I am of the direction we are taking today,’ says Kahn. ‘It has been an honour to be involved in the day-to-day business for thirty years and I am excited to continue my journey with Jumbo and look forward to being active and involved from a different perspective.’

From COO to CEO

The ideal candidate to take on the role of CEO has been found internally in Janssens. Janssens has served as COO of Jumbo for several years and has extensive leadership experience in both heavy lift shipping and offshore installation.

Kahn says: ‘Wout is the right leader to take over the next phase of development for our organisation. He knows the inner workings of the company and is a proven team player who collaborates across all company levels, from shareholders to supervisory board and the management team. His wealth of experience, combined with his entrepreneurial attitude and open personality make him the perfect leader for Jumbo.’

‘I am thankful for the trust and confidence that has been placed in me and for this exciting opportunity to lead, drive and develop Jumbo further,’adds Janssens. ‘I am certain that with the help of my experienced and professional colleagues in the office and fleet, Jumbo is on course for continued success.’

In turn, Jan Peter Breedeveld, who has a long career in offshore transport and installation, succeeds Janssens as COO.