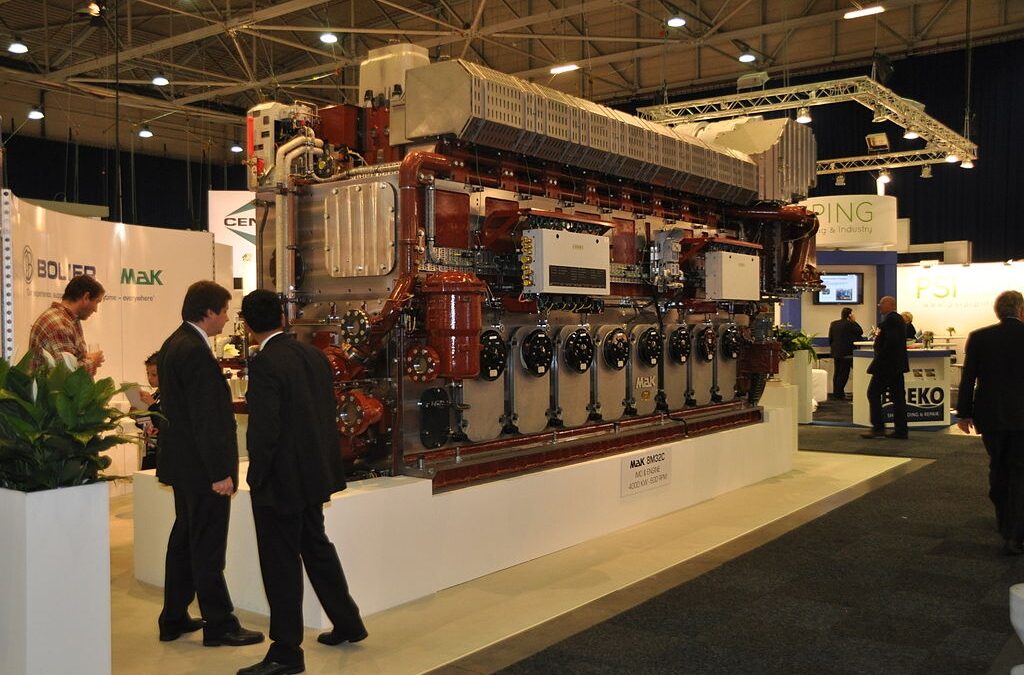 Caterpillar has announced to discontinue the MaK prime product engine sales and focus solely on aftermarket services for MaK engines by the end of 2022. The decision will impact the manufacturing plants in Kiel and Rostock in Germany and in China.

According to union IG Metall, about 800 people work at MaK in Kiel and Rostock, who may now lose their jobs. The plants at this location produce engines for cruise ships for example.

The trade union says the works council was not involved in the decision and no social plan has been drawn up to help employees. IG Metall has been campaigning for the employees since mid July as well as trying to engage German politics, but so far without result.

The MaK product line features marine diesel, gas and dual fuel engines used in a wide variety of marine applications. Products from MaK include main propulsion engines from 1020 kW to 16,800 kW and generator sets from 979 kWe to 16,111 kWe. Caterpillar acquired MaK from the Krupp Group in 1997.

Caterpillar has announced that MaK service partner Bolier remains available for all service matters such as maintenance, overhauls, original MaK spare parts as well as digital solutions – in the workshops and with the service technicians on site.