Port of Nigg to become methanol hub of Scotland 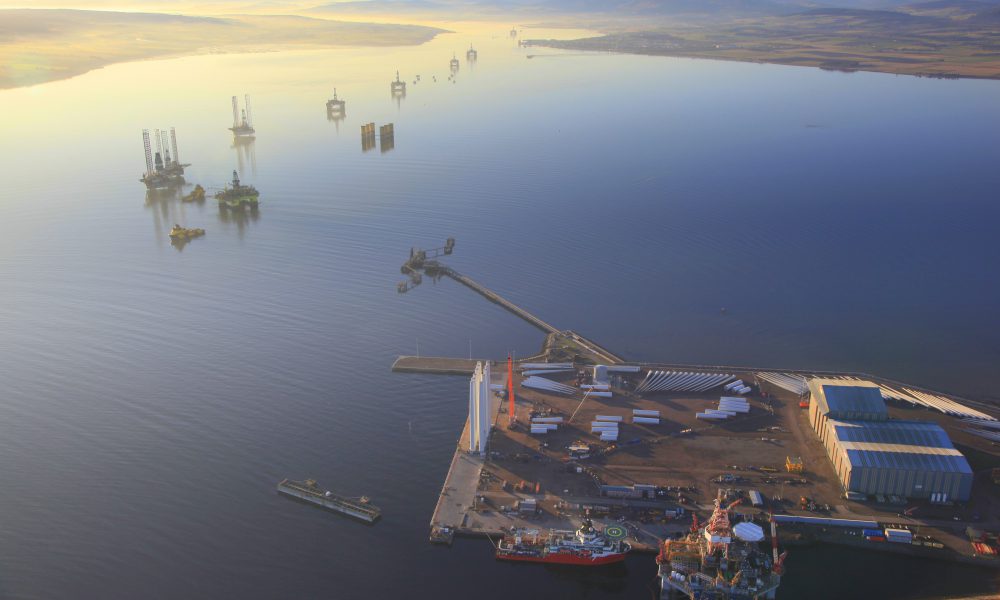 Global Energy Group and Proman will jointly develop a methanol plant in the Port of Nigg in Scotland. It will produce zero-emission fuel with the help of energy generated by offshore wind farms. The planned facility will supply green methanol for shipping, automotive and other industries.

Being an important facility for transshipping equipment and components of the offshore wind farms, the Port of Nigg will obtain a new role. It will become a hub for producing green methanol. To this end, Global Energy Group, which owns the Nigg Oil Terminal in the port area, and Proman, the Swiss energy company that is focused on renewable power, have joined forces and signed a dedicated agreement.

According to the deal, the future plant will produce green methanol by using renewable electricity generated by offshore wind farms. “This plant will have the capability of harnessing excess power to produce green methanol, which can then be used as an automotive or shipping fuel or as a chemical building block in thousands of everyday products,” said Tim Cornelius, CEO of Global Energy Group.

The planned methanol plant is officially known as the Cromarty Clean Fuels Project due to the Cromarty Firth region where it will be located. Both partners will play different roles in the project: Global Energy Group will provide onshore storage of methanol and its export vie the repurposed Nigg Jetty while Proman will be the owner, operator and off-taker of the production facility. Currently, the feasibility study is being carried out to determine the optimal scale for the project. Global Energy Group and local authorities expect that the new methanol plant will stimulate the development of the Highlands of Scotland and the Cromarty Firth region in particular.