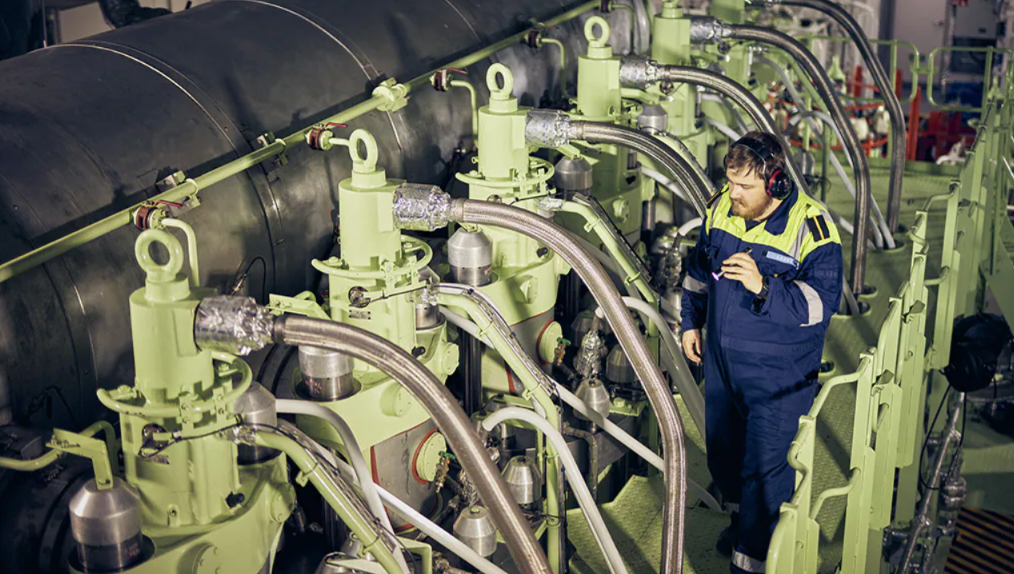 Maersk, a leading global shipping line, is looking for sustainable alternatives to conventional diesel fuel. E-methanol could become a possible solution. Together with Reintegrate and European Energy, the logistics company will launch a new project, which is dedicated to green fuel production in Denmark.

In two years the shipping industry will get a new sustainable and carbon-neutral fuel. It is electrified methanol or simply e-methanol that will be implemented by three Danish companies: Maersk, European Energy and its subsidiary REintegrate. The partners intend to establish e-methanol production in Denmark, namely in Southern Jutland, with a planned start in 2023 and a potential annual capacity of around 10,000 tonnes. Furthermore, the future facility will use energy generated by a solar farm in Kassø, Southern Denmark.

Apart from the e-methanol production, Maersk is moving further in building the first container feeder vessel that will be powered with a new type of fuel. The innovative ship with a capacity of 2,100 TEU and a length of 172 metres will be constructed by Hyundai Mipo Dockyards in South Korea. According to Maersk, the methanol-powered ship will be added to the fleet of Sealand Europe, a subsidiary of Maersk, in mid-2023. She will sail between Northern Europe and the Bay of Bothnia under the Danish flag.