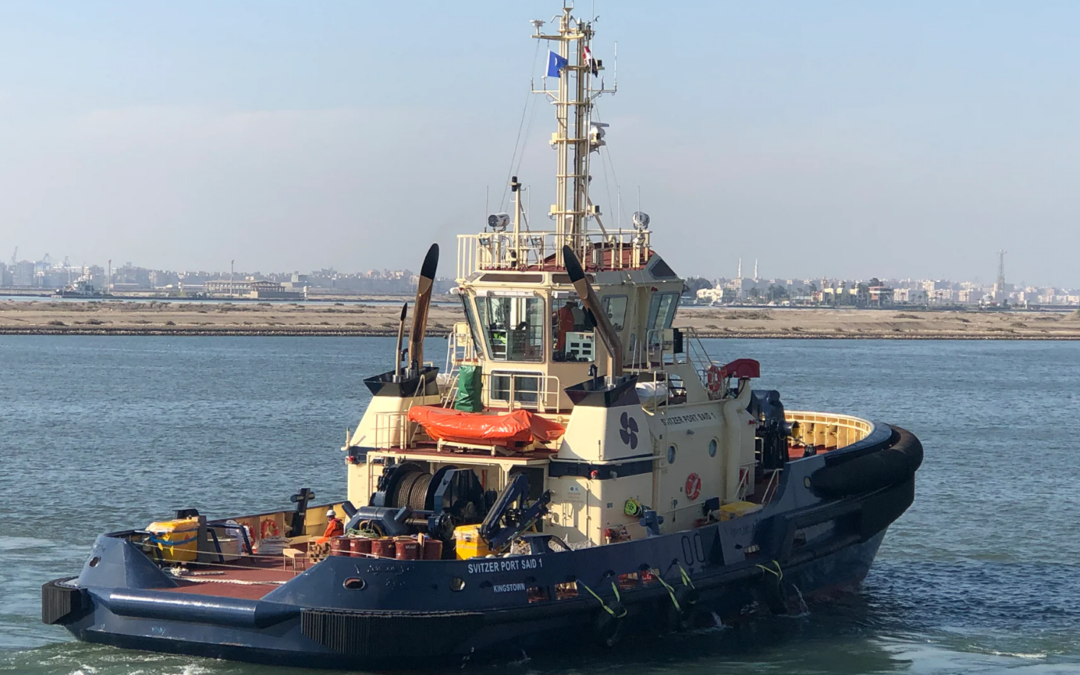 Global towage operator Svitzer, which is owned by A.P. Moller – Maersk, is planning to extend its activities in the Suez Canal. To provide uninterrupted service via the waterway, the company will add two more tugboats to its fleet working

Since late 2019, Svitzer has been operating its two tugs, Svitzer Port Said 1 and Svitzer Port Said 2, in the Suez Canal. In early August of the current year, the towage company extended its contract with the Suez Canal Authority (SCA). According to the amended deal, Svitzer will double its tugboat fleet with two additional vessels by the year’s end. They will be built at the Cheoy Lee Shipyard and will be manned by all Egyptian crews.

“At Svitzer, we are proud to support the SCA in their vision to render a distinguished and uninterrupted service to vessels that transit the Suez Canal, thus ensuring efficient global supply chains,” said Nicolai Vinther Friis, the company’s managing director for the AMEA region.