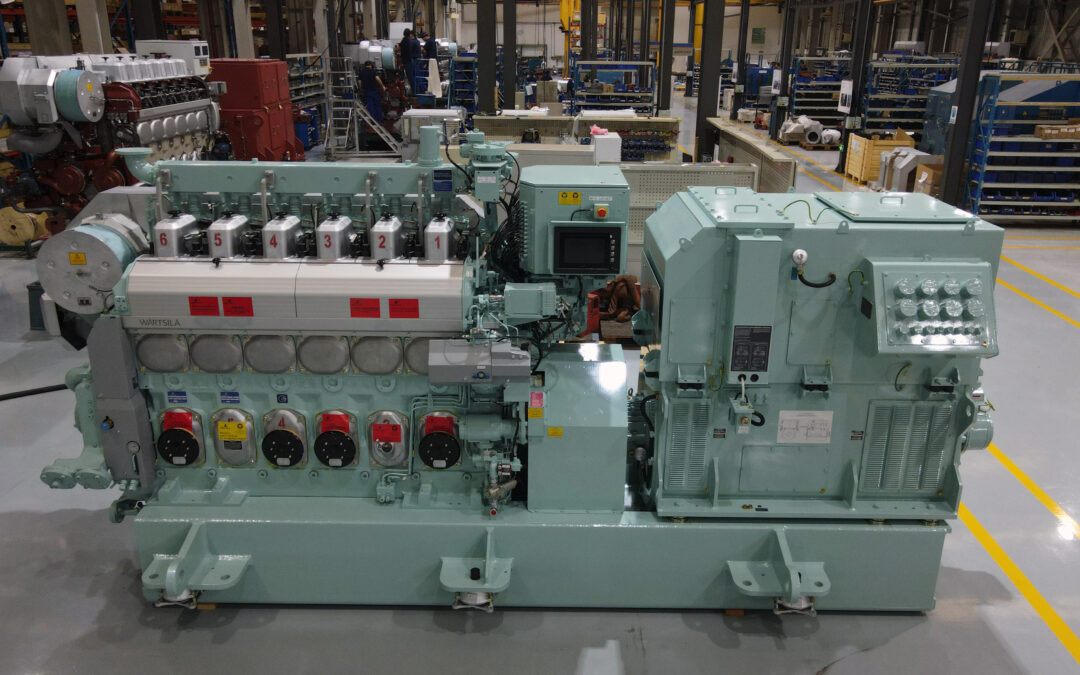 Wärtsilä increased the power of dual-fuel engines from 185 to 195 kilowatts per cylinder. Meanwhile, the methane slip was lowered by as much as 40 per cent. This resulted in a significant reduction in CO2 emissions. As for fuel consumption, it also decreased but not so much compared to the previous indicator, only by three per cent. Moreover, the Finnish manufacturer replaced the existing Wärtsilä 20DF control system with the latest Wärtsilä UNIC all-inclusive automation system. According to Wärtsilä, the upgraded version of dual-fuel engines is better suited for variable speed applications with mechanical propulsion.

The Wärtsilä 20DF dual-fuel engine can be powered on natural gas, marine diesel oil (MDO) or heavy fuel oil (HFO). It can switch over from gas to MDO/HFO and vice versa smoothly during engine operation without power interruption. Due to their flexibility, the engines of this type could be installed on a wide range of vessel types, especially on RoPax or LNG carriers. Furthermore, they could be applied as mechanical drive prime mover for small cargo vessels, ferries or tug boats.