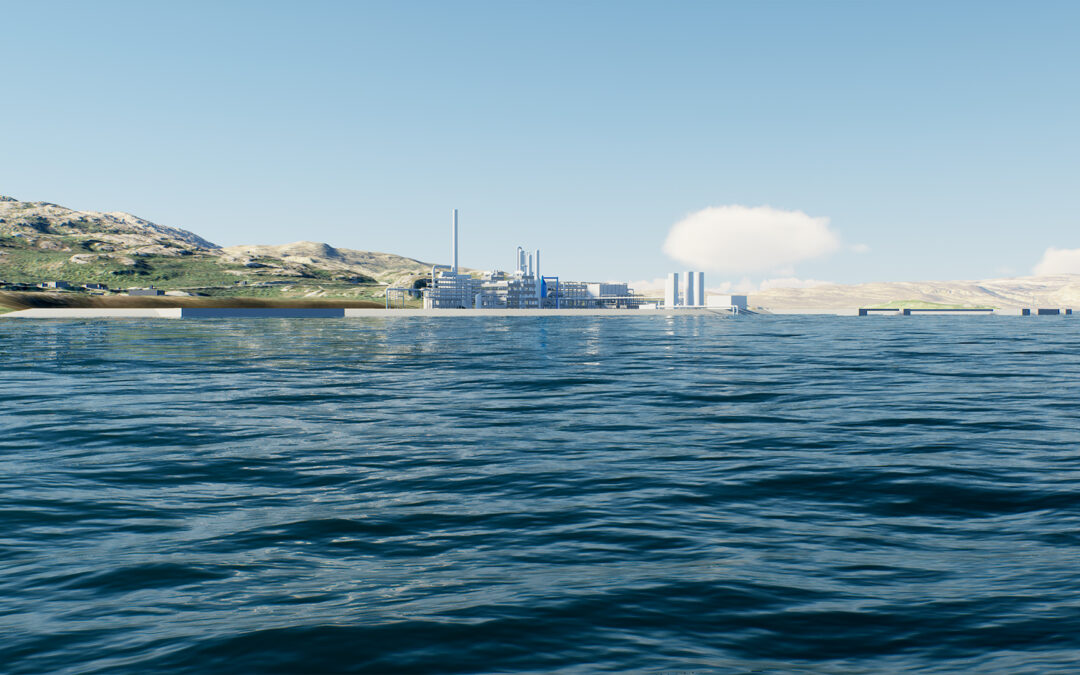 A new maritime corridor could appear on the European transport map by 2025. It will be completely dedicated to shipping blue ammonia from Norway to the Netherlands. To this end, the Port of Rotterdam, Europe’s largest container harbour and a major energy hub, has joined forces with Horisont Energi, the Norwegian energy company that is focused on environmentally friendly solutions.

In early August, Horisont Energi and the Port of Rotterdam concluded a memorandum related to the decarbonisation of the shipping industry. Both partners intend to arrange maritime delivery of blue ammonia, which is an efficient hydrogen carrier, from Norway to the Netherlands. “There’s an important role for blue hydrogen if we want to realize the international climate ambitions. This is because especially in the coming years, there will not be enough green hydrogen to meet the demand. We’ll need every possible solution,” explained Nico van Dooren, director for new business development at the Port of Rotterdam Authority.

Horisont Energi will produce the colourless gas at its facilities in Northern Norway while the Port of Rotterdam will be a transit hub for its distribution across Europe. The first shipments of blue ammonia from Norway to the Netherlands are expected to start by 2025 when the Barents Blue project will become fully operational with a production capacity of 3,000 tonnes of ammonia per day, or 1 million tonnes per year.

Currently, the Port of Rotterdam is an important energy hub for Western Europe. Around 13 per cent of total energy demand in Europe is handled via the Dutch harbour. By 2050, the port intends to become zero-emission. Therefore, it pays more and more attention to the new environmentally friendly solutions and blue ammonia is one of the most promising fuels in this regard. According to the estimations of the Port of Rotterdam Authority, up to 20 million tonnes of hydrogen, which are equivalent to 100 million tonnes of ammonia, could be transported via the harbour.