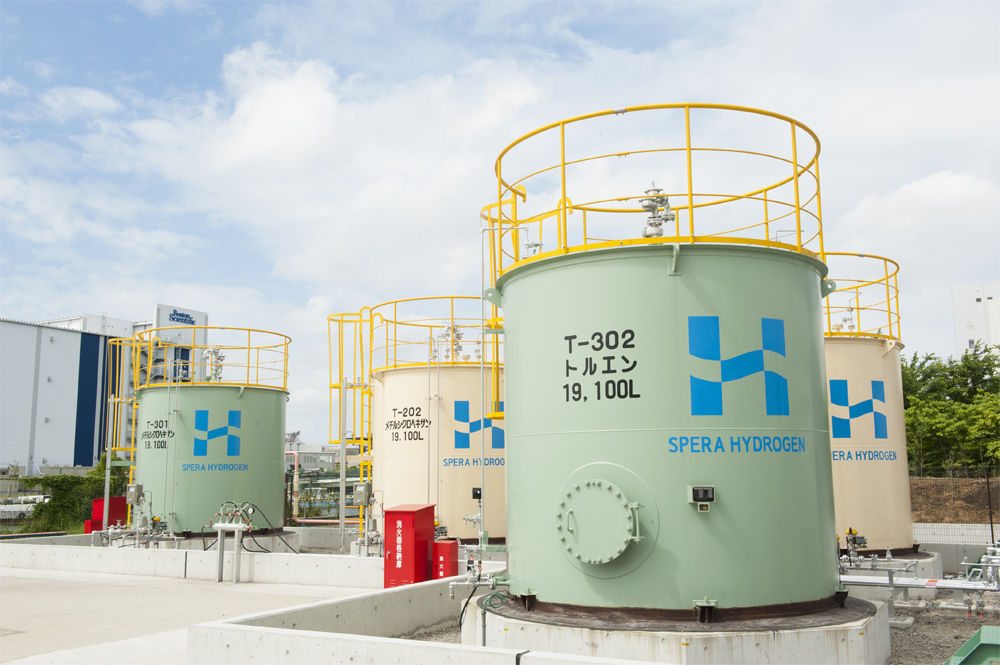 On its way to a zero-emission future, Europe cannot avoid a commercial import of hydrogen. To get ready for this, the Port of Rotterdam will launch the dedicated feasibility study. The research will be carried out in a partnership with Koole Terminals, Chiyoda Corporation and Mitsubishi Corporation.

“Northwest-Europe will have to import hydrogen on a large scale to become net-zero CO2 emission. The Port of Rotterdam Authority is therefore looking at ways to set up new hydrogen supply chains from countries where hydrogen can be produced and supplied cost-effectively,” the administration of Europe’s largest harbour noted.

To this end, the Port of Rotterdam Authority joined forces with other parties concerned, namely with Koole Terminals, Chiyoda Corporation and Mitsubishi Corporation. Four partners signed an agreement to carry out a joint year-long study for investigating the possibility of a commercial import of hydrogen at a scale of 100 to 200 kilo tonnes per annum in 2025 and 300 to 400 kilo tonnes per annum in 2030.

Port of Rotterdam is strongly committed to developing hydrogen supply chains. Therefore, the port administration supports all the activities in this regard. Another Dutch partner, which will participate in the joint study, is Koole Terminals. It is planning to retrofit its storage facilities in the Port of Rotterdam to make them suitable for handling imported hydrogen. Two other parties concerned are the Japanese companies, Chiyoda Corporation and Mitsubishi Corporation. The former will provide the SPERA Hydrogen technology, its proven solution for storing and transporting hydrogen, while the latter will adapt it to a commercial scale.

The mentioned Japanese companies tested a maritime delivery of hydrogen from Brunei to Japan in 2020. For instance, Chiyoda Corporation, Mitsubishi Corporation, Mitsui & Co., Ltd. and Nippon Yusen Kabushiki Kaisha successfully moved hydrogen for a distance of 5,000 kilometres. It was the world’s first hydrogen supply chain project to review the technical readiness for commercial use. The pilot delivery proved the SPERA Hydrogen technology for overseas shipping.