Tiel-Waardenburg dyke to be upgraded by October 2026 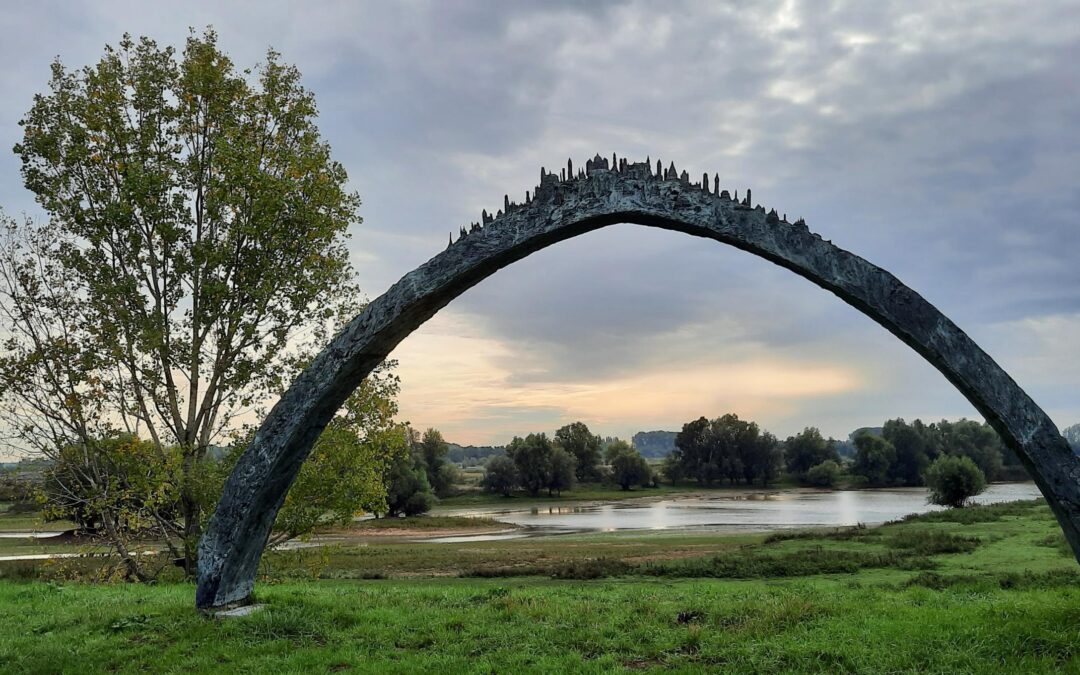 For better protection of the Betuwe region against high water, the 19-kilometre section of the Waal dyke will be upgraded by October 2026. The project will be carried by Mekante Diek, a consortium of three Dutch engineering companies, namely Ploegam, Van Oord and Dura Vermeer.

The Tiel-Waardenburg dyke reinforcement project will start in the second half of 2021 and will be implemented in two stages. Initially, the contractors will design the planned renovation works to meet the existing safety standards. After a year and a half, in 2023, the works will be launched on the 19-kilometre section of the Waal dyke between Tiel and Waardenburg. The project deadline has been scheduled for October 2026 when the barrier, which is a part of the Dutch flood protection programme, will become more protected against high water.

The reinforcement works will be jointly performed by three contractors: Ploegam, Van Oord and Dura Vermeer. To get the deal from the Rivierenland Water Board, they united in the Mekante Diek consortium. This resulted in a positive evaluation from the water authority. “The Rivierenland Water Board gave the plans drawn up by our consortium a maximum score of 10 points, for cooperation, construction logistics, sustainability and structures,” said Dick Baars, project director for the Mekante Diek consortium.

Since the Tiel-Waardenburg dyke runs close to the human settlements, the crucial issue of the project will be to cause less inconvenience to their inhabitants. Therefore, the Mekante Diek consortium chose the ‘smart reinforcement together’ slogan as the project motto. Among other things, this policy will lead to a modal shift as the contractors will transport the materials and equipment by inland waterways instead of roads. The consortium will also focus on the use of local soil, emission-free execution and the efficient handling of materials.