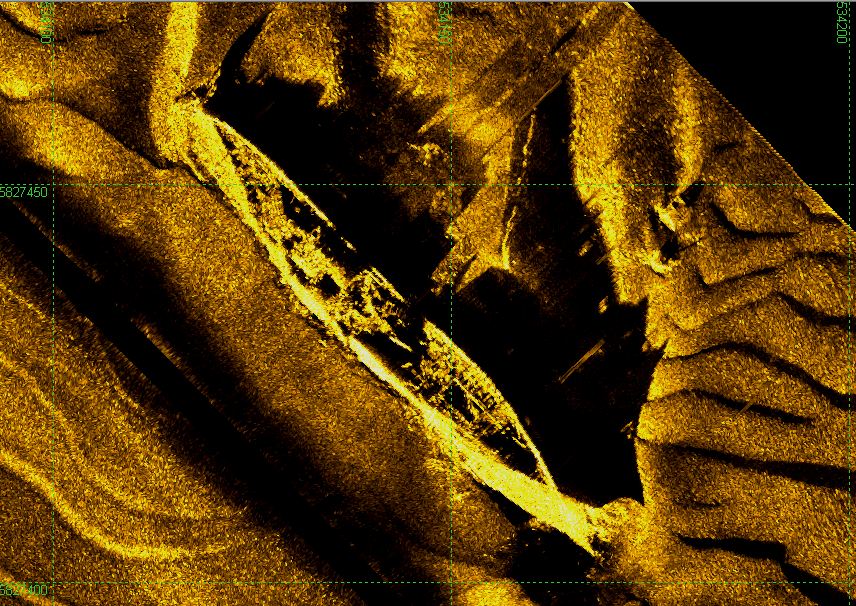 The Dutch Ministry of Education, Culture and Science has started a cooperation with the Netherlands Coast Guard for the protection of maritime heritage in the Dutch part of the North Sea. During a pilot project, whether supervision of shipwrecks can be assigned to the Coast Guard on a structural basis.

Maritime heritage concerns shipwrecks that need extra supervision because of their archaeological and historical value. For the preservation of these shipwrecks, supervision and enforcement are important.

The Ministry of Education, Culture and Science has made the Public Information and Heritage Inspectorate (Inspectie Overheidsinformatie en Erfgoed) the formal supervisor of maritime heritage. However, the Inspectorate itself does not have any vessels. This makes cooperation with the Coast Guard essential as its has the resources to supervise wreck sites and support enforcement.

Diving at wreck sites is permitted unless this results in the disruption, displacement or removal of cultural heritage. If archaeological remains are found during diving trips, then it is allowed to photograph them, but not to take them or move them.