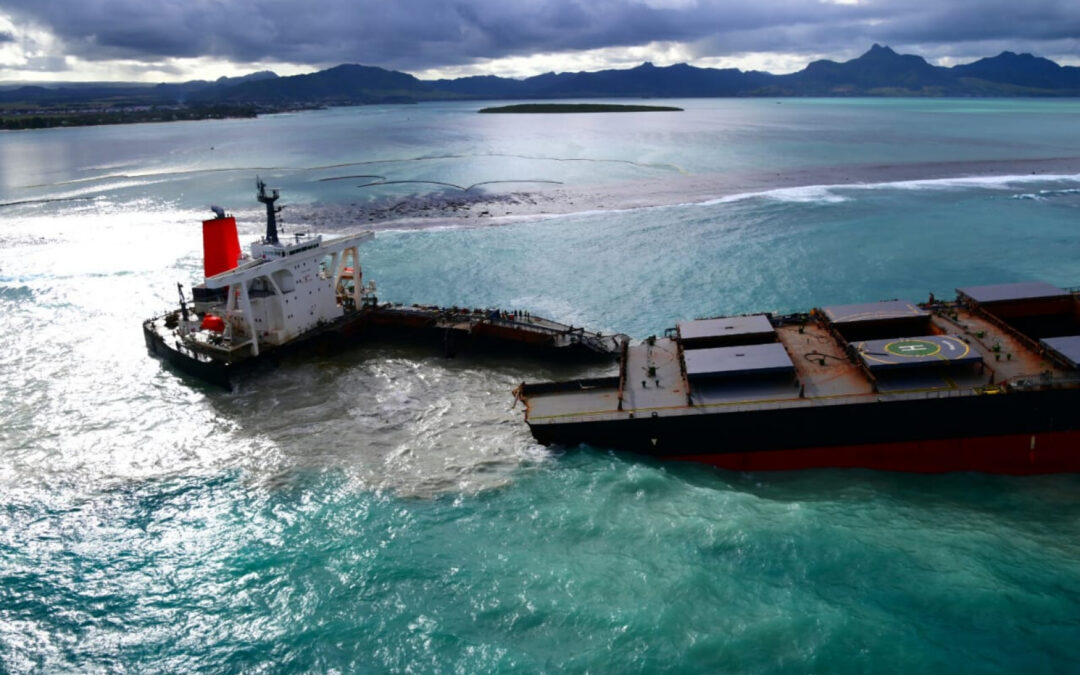 The International Transport Workers’ Federation (ITF) is calling for the immediate release and repatriation of the MV Wakashio crew. The seafarers have been held by Mauritian authorities for over a year now.

The bulk carrier, owned by Japan’s Nagashiki Shipping, hit a reef off the coast of Mauritius on 25 July 2020. Oil from the ship caused an ecological disaster at the site. The captain and chief officer were arrested after the grounding on charges of endangering shipping. The pair have been detained in prison since their arrest and have been denied bail. Most of the remainder of the crew have been detained under “house arrest” and kept in a local hotel.

David Heindel, ITF Seafarers’ Section chair, says that the crew have been detained ‘effectively without charge’. ITF has written a letter to the President of the Republic of Mauritius, Mr. Prithvirajsing Roopun, in which it appeals for his support ‘to see legal proceedings advanced and the expeditious conclusion of the now-year-long saga faced by the crew.’

He adds: ‘The ITF supports thorough, independent investigations of the factors relating to any maritime incident, including those that may have affected the grounding of the MV Wakashio. In this instance, we are concerned about the lack of appropriate legal proceedings taking place regarding the Wakashio crew.’

Some of the crew have now been away from home for two years. Heindel: ‘Two years is too long to be away from loved ones. The crew’s ongoing detention adds to the stress of their families many of whom are battling the present pandemic and its economic effects, without the support and presence of their fathers, husbands, brothers, and sons. The families want them to come home.’