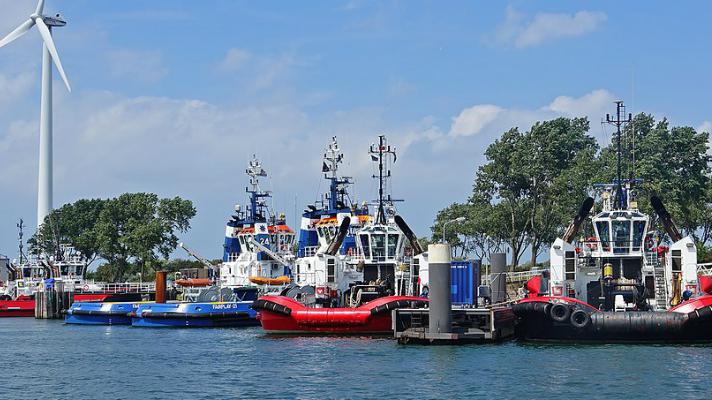 Kotug International BV and Royal Boskalis Westminster NV have concluded the sale of Kotug Smit Towage to Boluda Group (Boluda). This is in line with the initial announcement of 4 March 2019.

Each company received 93.6 million euros in cash for their fifty per cent share.

The Kotug Smit Towage joint venture was formed in 2016 and covered eleven ports in four European countries (the Netherlands, Belgium, Germany and the United Kingdom). The integration of businesses led to further growth, synergy and smarter towage operations.

To ensure the continuity of the business – given the consolidation of the shipping lines – Boluda is seen as the company best positioned to take on the joint venture's European towage business. The combination of Kotug Smit Towage and Boluda is said to be highly complementary.

Kotug’s CEO Ard-Jan Kooren: 'We thank all staff and crew for the professional and pleasant cooperation in the past years. I am confident that with the takeover of Kotug Smit Towage, Boluda will adequately respond to the further consolidation of shipping businesses in the European harbour towage industry.'

Kotug International Continues as Before

Kotug International will continue to focus on international operations and investing in future innovations. Headquartered in Rotterdam, the company has a strong presence in Europe, Russia, Asia, Australia, Africa and the Caribbean.

Boskalis seems to be withdrawing from the towage business. Early in February, Boskalis announced to sell its share in Saam Smit Towage to SAAM S.A., ending the company's involvement in the towage business in South America and Canada.