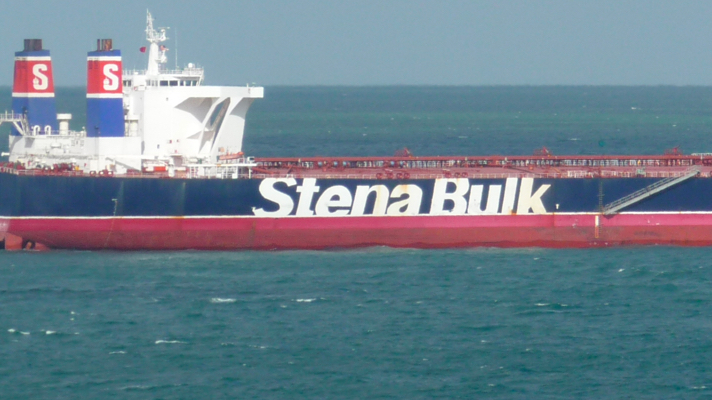 Stena Bulk confirms that the company has had direct communication with the crew of the Stena Impero. The tanker was seized by Iran on Friday 19 July and so far the company had been unable to talk to the crew.

On Sunday 21 Juy, the head of the Iranian organisation for ports and maritime affairs stated that the crew was in good health, but it took until late Tuesday evening for the company to be able to confirm this directly with the crew. According to Stena Bulk, the Master has now advised that 'everyone was safe with good cooperation with the Iranian personnel onboard.

Stena Bulk is still awaiting a decision to the formal request to the Iranian Authorities for permission to visit the Stena Impero. Erik Hanell, President and CEO, Stena Bulk: 'We do of course appreciate this step of development and that this is a first sign that we will soon see more positive progress from the Iranian authorities.'

Meanwhile the UK is considering sanctions against Iran and has requested a European naval mission in the area to protect merchant shipping.