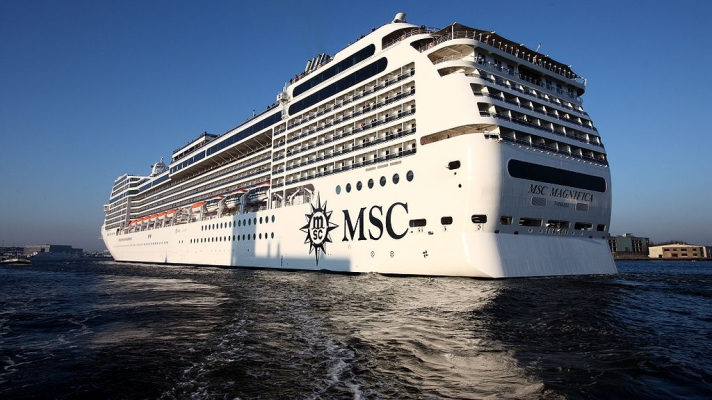 MSC Cruises has signed a letter of intent (LOI) with STX France for the construction of up to four over 200,000 GRT LNG-powered ships.

The four ships, the first one of which would be delivered in 2022, will be based on a new next-generation prototype and will form what will be known as the “World Class” of MSC Cruises' ships.

MSC Cruises' investment plan spans a horizon of over ten years, from 2014 through 2026, and includes a total of up to eleven next-generation ships. The new orders would reflect an additional nearly € 4 billion investment, which will bring the total value of the Company’s investment plan to nearly € 9 billion. The eleven ships are to come into service between 2017 and 2026.

The other seven ships included in the investment plan are two Meraviglia and two further Meraviglia-Plus Class ships (ordered with STX France) as well as orders with Fincantieri in Italy for up to three next-generation Seaside Class ships.

Additionally, the plan encompassed the € 200 million Renaissance Programme of four of twelve of the company’s fleet, which was also carried out by Fincantieri.

In the past, STX designed four different classes for MSC Cruises: Opera, Musica, Fantasia and Meraviglia, each with four ships. By 2026, a total of twenty ships will have been designed and built by STX France in Saint-Nazaire.